The Celtics Need To Finish Strong 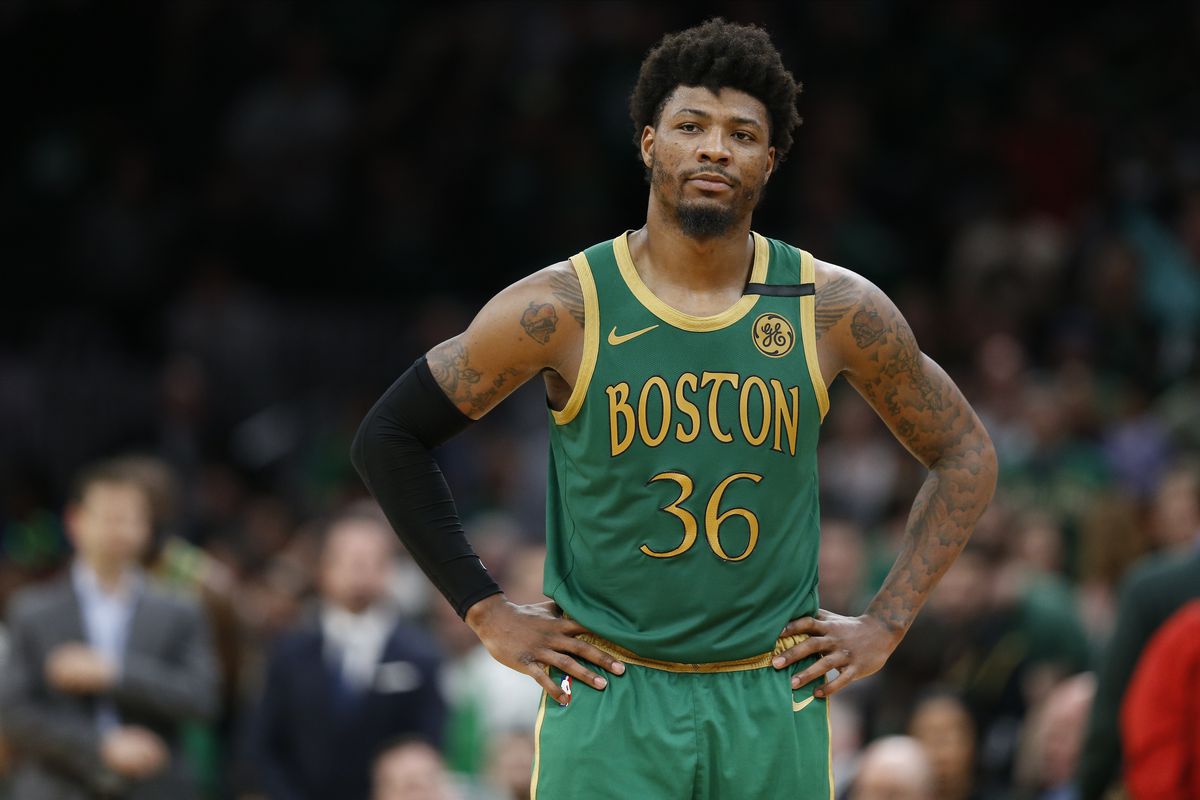 February was a glorious month for the Boston Celtics. Just when fans were turning their attention from the Patriots and trying to get away from the Red Sox, the Celtics hit their stride. Thanks in large part to the growth of Jayson Tatum, the C's were appointment viewing and seemed to deliver night in and night out. They lost just three games last month, with two coming against the Houston Rockets and one against the Los Angeles Lakers. It was really hard to find fault, even in defeat.

Well, the calendar turned to March and things have turned on a dime. The C's have lost three of their four games this month and are slowly watching the Toronto Raptors run away with the second seed in the East. I know this may seem like an overreaction but pretty soon we're going to have a legitimate problem. Jaylen Brown remains out and the Celtics have two tough road games coming up this week as they travel to Indiana and Milwaukee. They MUST win at least one and avoid seeing this slump snowball and turn into a free-fall.

The C's have been losing at home, blowing big leads and having uncharacteristically sloppy mistakes hurting them time and time again. After Tatum's ascension, he's been getting double teamed and hasn't quite figured out how to combat that yet. The bench has been frustratingly thin and the decision not to add at the deadline is starting to rear it's ugly head. Maybe this team is just fun and that's it. Maybe they aren't the serious contender we'd all hoped for and started to believe in. If they are, they need to adjust NOW.

As of this moment, Boston is 42-21 and three games behind the Raptors. They are also a game and a half up on a Miami Heat team that looks like their best basketball is ahead of them. I'm of the mind that the C's need to move up to the 2 seed or slide down to the 4 seed. As it stands, they'd be playing the Philadelphia 76ers in the first round of the playoffs. While you should never be scared of any team, the Sixers have shown that they can pose major problems for Boston. It would be wise to avoid that if possible.

A little over a month remains of the regular season and there's no games to waste. It's time for the Celtics to get right. They need to be healthy and stay healthy all at once while cleaning up everything they can. Things need to be ironed out and flowing by the time that first round of the playoffs hits because at that point, every game will be a battle against a team that can run with you on any given day. Hopefully they can rest up, win some ball games and get off this little detour before they move in the direction that they want to.

Previous article: The Most Exciting Red Sox Prospects That You Need To Be Paying Attention To
Next article: These Boston Restaurants Have Buy-One-Get-One-Free Entrees On Uber Eats