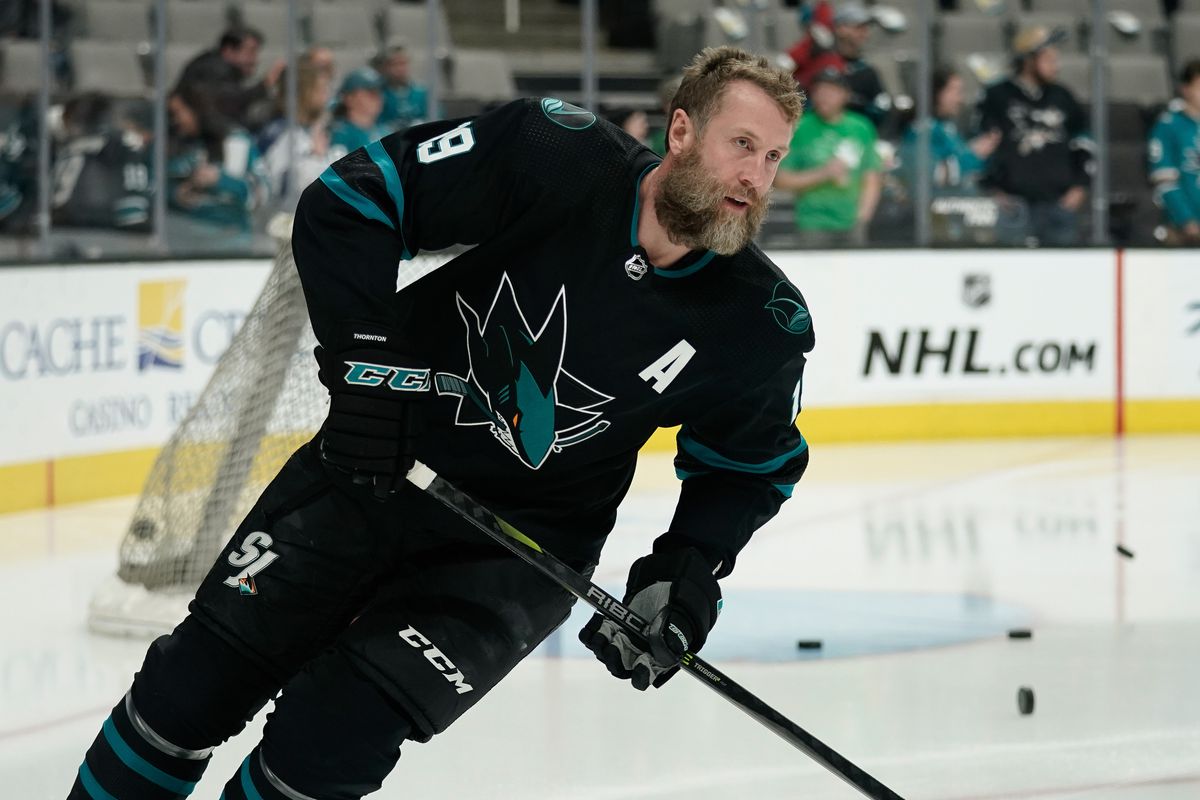 The NHL trade deadline is right around the corner and the Bruins are in an awesome spot. They've won 11 of their last 12 games dating back to the middle of January and currently sit at 86 points, which is good for first in the both the Eastern and Western Conferences. The team is clicking and looking determined to get back to the Stanley Cup after last year's heartbreak.

They made a move today to acquire forward Ondrej Kase from the Anaheim Ducks in exchange for David Backes, the team's 2020 first-round pick, and defense prospect Axel Andersson. While a nice move, it's not splashy and doesn't seem to be the end-game here. It feels like more is coming.

Do they necessarily need to add anything before Monday's deadline? No. Regardless, let's take a look at a few options, should they decide to look for reinforcements.

Chris Kreider (Left-winger, New York Rangers) - The Bruins don't need Chris Kreider at all. I don't need a new car, but that doesn't mean it wouldn't be awesome. Kreider is the prize of the trade deadline and the B's been heavily linked to him. In fact, it sounds like there are three possible outcomes for the 28-year-old All Star. He could sign back up with the Rangers, as they attempt to keep him long-term, or he could be dealt to the Bruins or Colorado Avalanche. Kreider is an unrestricted free agent this offseason and thus, is available if he can't come to terms with New York. He'd be an easy fan-favorite in Boston as he hails from Boxford, Massachusetts and spent three seasons at Boston College.

Kreider would bring experience, leadership and power-play prowess to the Bruins. Although the price tag is going to be really high, I think it would be an ideal move for the Bruins despite left-wing not being a position of need. The rich would be getting richer and Don Sweeney would be making a statement about how serious this vengeance tour is going to be.

Kyle Palmieri (Right-winger, New Jersey Devils) - Rumors have been floating about the Bruins interest in Palmieri for a little bit now and although it hasn't actually been confirmed that they've inquired, this is probably the best move they could make. Of course, it would also probably come at the steepest price because he does have another year on his contract. According to Nick Germano of "Bruins Diehards," the B's offer is "centered around Danton Heinen and the teams 2020 first-round pick." Obviously, that first-rounder is now gone, so it means that package will have to change and probably involve more moving parts. I'm not sure I like the thought of what it may entail.

Ilya Kovalchuk (Left-winger , Montreal Canadiens) - Oh, now we want Kovalchuk? The 36-year-old was up for grabs as a free agent earlier this season after his release from the Los Angeles Kings and the Bruins were seen as a possible suitor. Instead, Boston didn't seem to make a play and Kovalchuk instead signed with the rival Canadiens. He's played well in Montreal, but the Habs are out of contention and will look to move the veteran for whatever they can. Would Montreal help Boston? Not likely, as the two sides NEVER make deals. They've swapped players only once in going on six decades and I'd doubt that changes now.

Joe Thornton (Center, San Jose Sharks) - Bringing "Jumbo Joe" back to Boston seems to be the hot topic among most fans because it would be the best story. He's remained a favorite after he was sent to San Jose 15 years ago, and even gotten some of that Ray Bourque treatment where people actively root for him to lift Lord Stanley's Cup despite wearing a different sweater. He never has, and therefore Boston wants to see him return and cap off his Hall of Fame career with a championship where it all began.

Thornton probably will have some mixed feelings about leaving San Jose, but the team isn't looking like they can go anywhere and at this stage, it should be all about Cup-chasing for the former first overall pick. He can come in and mesh with the group that is already here while playing a role, rather than taking on a lot of the load. Add in the fact that it wouldn't cost an arm and a leg to get him, and this would be a really fun, logical add of an experienced veteran.

Will the Bruins make a power move before Monday? I'm hopeful, but also slightly doubting anything comes to fruition. Players are being moved around the NHL and if Sweeney waits, he could be left out in the cold.

Previous article: Are We Headed For Another Celtics vs Lakers NBA Finals?
Next article: Extravaganja, A Celebration Of All Things Cannabis, Is Coming To Franklin County