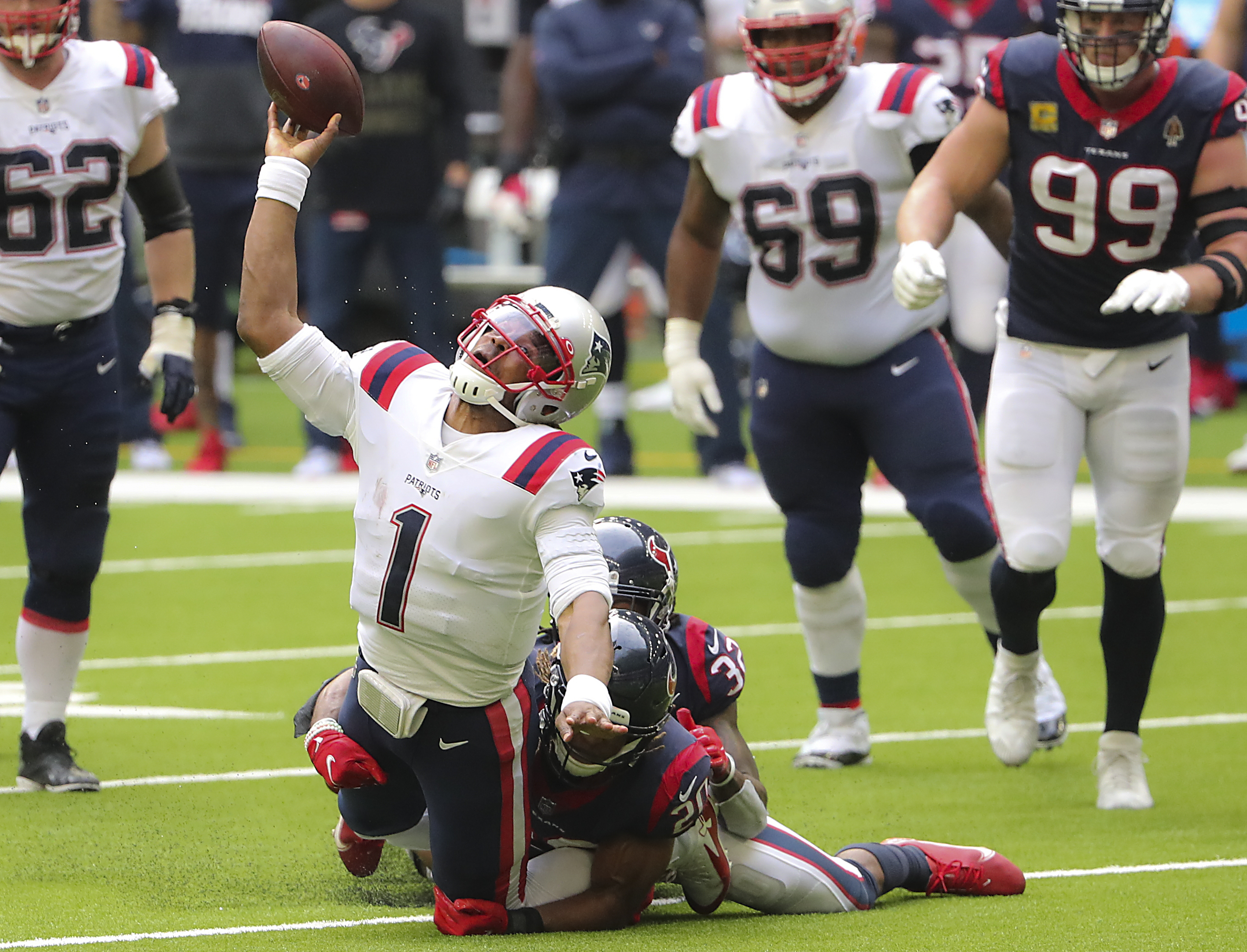 Over the past month or so, we've seen New England Patriots fans go on a total emotional rollercoaster. The team laid an egg against San Francisco in a must-win game and that's where most rational observers left them for dead. However, there was still a faction of pie-in-the-sky diehards that felt like the Buffalo game could turn things around. I suppose they were right, but it was wildly unlikely.

When the Pats lost to Buffalo on the road in the final minutes, people really needed to accept that this team wasn't going anywhere. Unfortunately, only some of us did. Still, we had some total hold outs that wanted to point to better play and another "moral victory" as signs that Belichick and company could still have a pulse. This is where I roll my eyes.

A little over a week later, the Patriots barely outlasted the winless Jets on Monday Night Football. The defense made Joe Flacco look rejuvenated, yet New England was able to kick a field goal at the end to avoid a FIFTH straight loss by the narrowest of margins. This is where I stand up and start yelling because I can't believe there were still people out there that were talking themselves into a playoff berth. THIS IS PATHETIC. I'm honestly embarrassed that we've sunk this low. Get it together people!

The week that followed brought a matchup with the Baltimore Ravens on Sunday Night Football. Honestly, I thought there was 0.0% chance of the Patriots winning this one and maybe a 5% chance that they even stayed within 10. Of course, this is where the Patriots fans that keep believing think they got a leg up on the doubters. Bill Belichick had a great game plan, Ernie Adams dialed up the weather machine and the Pats pulled out one of those old-school Pats wins over a hated rival. Fantastic. Throw a party. It's your fourth win!

Now here is where the craziness really kicked up a notch. I won't say it wasn't incredibly predictable because it was. Pats fans actually got back on board. People actually let their Patriots derangement syndrome creep in and allow them to think this team could run the table and make the playoffs. Belichick was back! Cam and the boys looked good again! We should have beat Seattle, Kansas City and Buffalo! There is "a path" to a wild card! Blehhhhhh.

Newsflash, this Pats team still stinks. They proved that yesterday as they went to Houston and lost to the 2-win Texans. The coaching was terrible, the execution outside of Damien Harris and one good Cam to Byrd TD was abysmal and they showed us that they are who we thought they were. Believe what your eyes see, not what history is telling you. There's no Tom Brady here. This is just a bad team that can slightly compete now and again. Don't be fooled.

The worst part of this whole thing? That Pats fans actually let themselves be this sad. "The Path" is comical. Look at the remaining schedule! Kyler Murray is playing out of his mind and the Cardinals are fighting to stay alive in the NFC West. That's no cupcake game. After that, the Patriots head out to Los Angeles to do battle with the Chargers and the Rams in consecutive weeks. As far as I'm concerned, the Chargers are the best 3-7 team I've ever seen and the Rams are one of the top 2 or 3 teams in the NFC. Both are tough matchups.

After that, the Patriots finish up with three divisional games. Miami and Buffalo have both proven that they are more than little brother now and can easily take any game. The last go-round is with the Jets, who admittedly stink. You probably win that one, but that's the only one I can be pretty sure about. So where's the path? It's nonexistent. It was never a thing. Give it up. Go home.

I hate to be this guy. I honestly do. We have to stop living in fantasyland though. We spent 20 years at the top and finally it came to an end. You can argue about what caused our demise and whether it was Belichick losing his fastball, Brady being unhappy and ultimately walking or whatever reason you can think of. All I know is that I looked down my nose on the poor NFL fans for years, and now I'm one of 'em.

Previous article: America's Favorite Cookie Was Created In Massachusetts
Next article: Jayson Tatum Is The New King Of Boston