Should Cam Newton Let His Play Do The Talking? 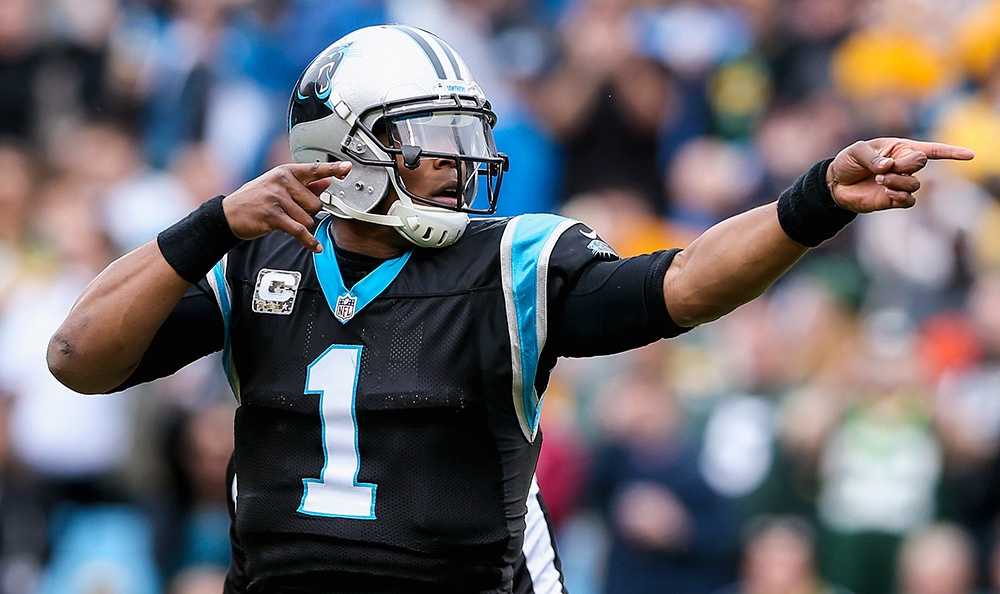 Over the past couple of weeks, there has been a lot of talk in New England about the Cam Newton signing and what to make of it. Sports talk show hosts are breaking down every YouTube video, Instagram post and hype video to determine how Cam is going to fit with the Patriots and more specifically, Bill Belichick.

Of course, Cam is a different cat. He's very flamboyant with everything he does, says and wears. There's nothing about him that is understated, at all. With that comes a lot of criticism. You see here in New England, we're used to our players showing us, rather than telling us. The "Patriot Way" is all about keeping your head down, working and then ultimately winning. It's not about flapping your arms around and making headlines while screaming "LOOK AT ME!"

Newton is an entertainer. He's a showman. For as great as he is on the field, he's just as great off of it and he knows it. While he stays on the right side of the line that players like Antonio Brown might go ahead and cross (being so out there that you're actually hurting the organization and possibly even breaking the law) he still has that egotistical diva in him that people are quick to hate on.

I'm here to defend Cam though. We're in a new era in New England and he brings excitement. Would it be nice for him to maybe make a few less proclamations about revenge before he's even taken a snap? Sure. But I want Cam to be Cam. Let's encourage that chip on his shoulder. Let's rally around him. He's our guy now and we've got to be loyal to him like we are to any of our guys.

Plus, he isn't more of a narcissist than Tom Brady. I mean c'mon, the guy trademarked the term, Tompa Bay. Brady has a gigantic ego and can be just as pouty and hurtful to a locker room. We saw it this past season when he was upset and decided he'd mope at every press conference, show up his teammates on the sideline and refused to work with the young wideouts. Brady just had a different way of going about it and he was quieter about it.

Let's let Cam do his thing. Hopefully he talks a little bit less but either way, I don't care. As long as he doesn't get beat out by Stidham and cut by the end of training camp, I'm good. If he performs on the field, Cam can do whatever he wants. Let's wait to judge him until we see what is play looks like.

Previous article: Live Music Is Back On Cape Cod!
Next article: Taking A Look At The Celtics 8 Game "Regular Season" Schedule