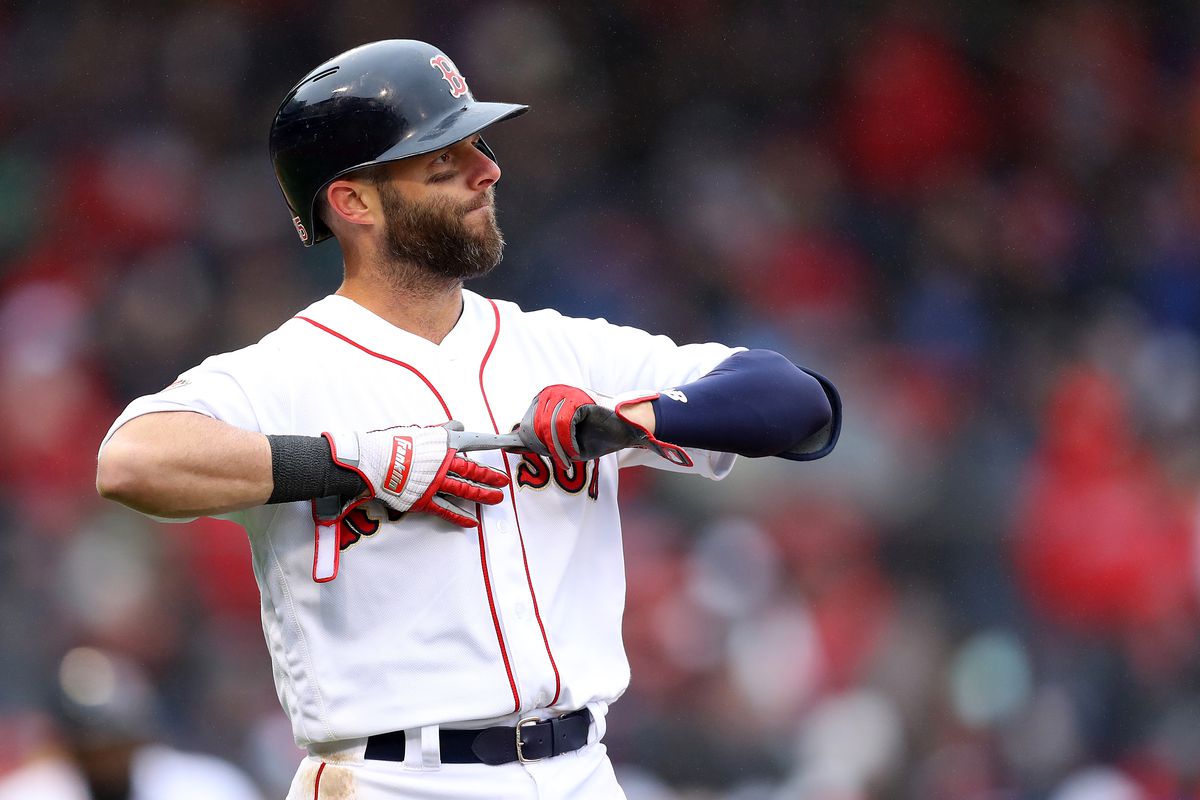 Another day, another setback for Red Sox second baseman Dustin Pedroia. Today, the Sox placed Pedey on the 60-day Injured List due to his nagging knee injury. Yes, this is the same injury he’s been battling since 2016 when then-Orioles third baseman Manny Machado took him out with a dirty slide into second. Since 2017, Pedroia’s only played in nine games for Boston and has kind of become the forgotten man. It’s been sad to see and honestly, at this point it feels like it’s time for the former MVP to just hang up the spikes.

I hate to be advocating for Pedroia to quit, I really do. If there has ever been a player that exemplifies beating the odds and never rolling over, it’s Dustin Pedroia. At the same time though, this injury is just not getting better. At this point, he’s approaching his 37th birthday and there are major questions about how well he can play, healthy or not. He was tailing off in 2017 and I’d doubt he can come back and play at the level he wants to. Why go through all of this trouble if you’ll be a shell of yourself and end up possibly hurting the team? I hate having great players leave us with the last memory of them being pathetic.

If this is it for Pedroia, and he never sees the field in Boston again, it won’t be the best final memories of him either. However, we know that he’s done anything and everything to make it back. He’s always been known as a cocky, stubborn, grinder both on and off the field. He dares people to bet against him and he’d probably hate to read this. I’m certainly not coming from a place where I’m criticizing him. It’s more so that it’s tough to watch. There’s enough bad news around the Red Sox right now and to continue to see negative updates on Pedroia just stinks.

When Pedroia does end up riding off into the sunset, he’ll have left a gigantic mark on one of most storied franchises in sports. The career he made out of pure hard work has been nothing short of inspiring. He’s a Hall of Famer in my book and a legend in Boston for sure. There were so many amazing seasons or moments in his career, but one thing will always stick out to me and that’s the 2008 season. I’ll never forget how unstoppable he was that year. Every single time he came to the plate, you genuinely knew a hit was coming. Obviously, he didn’t bat 1.000, but it sure felt like it. He ended up winning the league MVP and adding another trophy to his long, long list of accolades.

So Dustin, take a serious look at what you want to do here. Keep up the dialogue with your family, friends, teammates and the organization. Don’t worry about taking home the remainder of your contract without earning it because not one fan in their right mind will say you shouldn’t. There’s always going to be some bad parts of every career and this is certainly not the way it should end. However, it’s reality and it’s time to realize that.