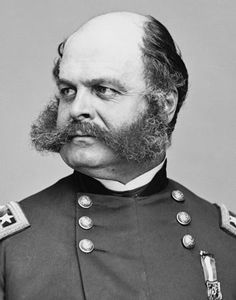 1. Sideburn is a term named after the former governor of Rhode Island, Ambrose Burnside.

Despite being a Civil War General, Governor of Rhode Island, and United States Senator, Ambrose Burnside is arguably best known for his famous sideburns.

2. Fig Newtons are named after a suburb outside of Boston, Newton Massachusetts.

Since Maine is a product of the Ice Age, it is no surprise that Maine’s earliest inhabitants were descendants of Ice Age hunters. They are referred to as the “Red Paint” people because their graves were lined with what looked like red clay.

4. Boston is home to the first subway system in North America.

It’s true! The United State’s first ever subway tunnels still run under the Boston Common. Maybe you’re late to work every day because you are riding the oldest subway system in North America!

5. In 1939 a bill was introduced in Maine to make it illegal to add tomatoes to clam chowder. 6. The first person jailed for speeding was from Newport Rhode Island.

In August 1904, Judge Darius Baker gave the first ever jail sentence for speeding. The criminal was going a dangerous speed of 15 miles per hour. 7. Vermont has the highest cow-to-person ratio of any state in the country.

According to state figures, Vermont has about 300,000 cattle and calves and a population of about 600,000 people. That makes the cow-to-person ratio 1:2. 8. The first snowmobile was invented in Ossipee, New Hampshire. 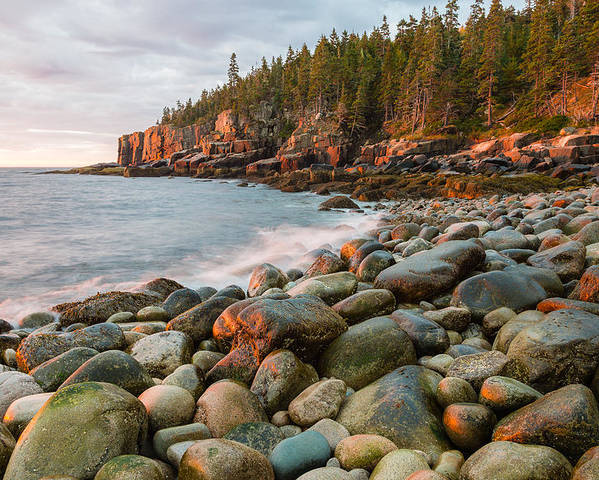 9. Maine has a longer shoreline than California.

Maine’s shoreline is 3,478 miles long and California’s is 3,427 miles long. Maine has 51 miles worth of bragging rights. 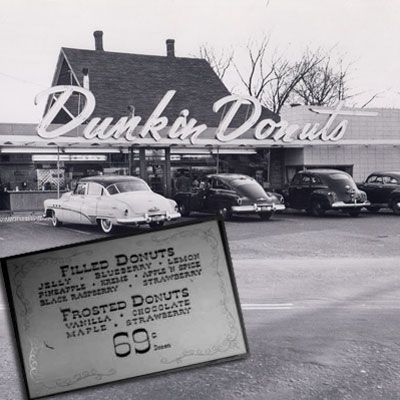 10. The First Dunkin Donuts was opened in Quincy Massachusetts.

This fine establishment opened in 1950 and has been fueling all of New England ever since.